December 15, 2017
The 80s was probably the "time of my life" with losts of fun and irresponsible behavour.
We (the friends) hooked up whenever we could, to have a good time.
I joined the navy in 1983, as a drafted (conscription) private.
Decided after a year to sign a contract as a professional. 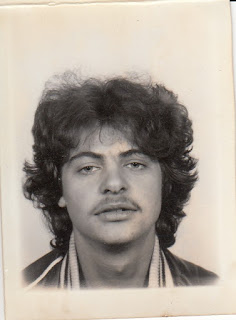 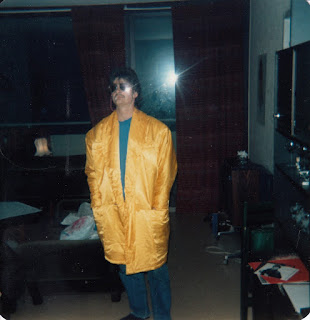 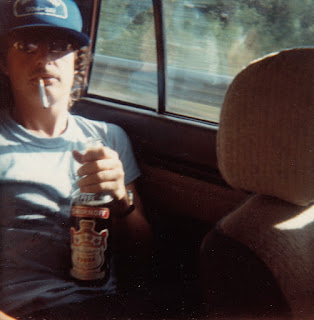 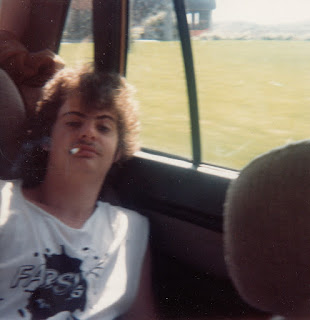 Always a sig in my mouth. 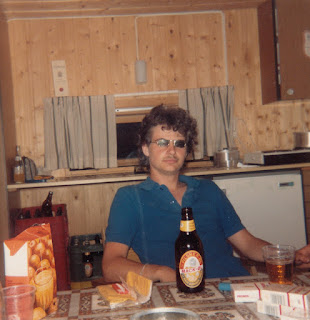 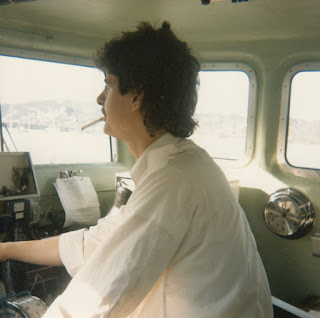 Ok, finally a job with some responsibilities. 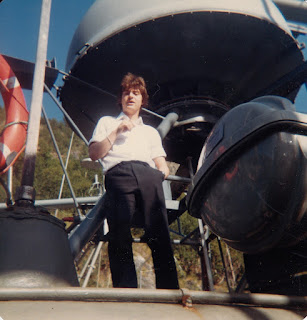