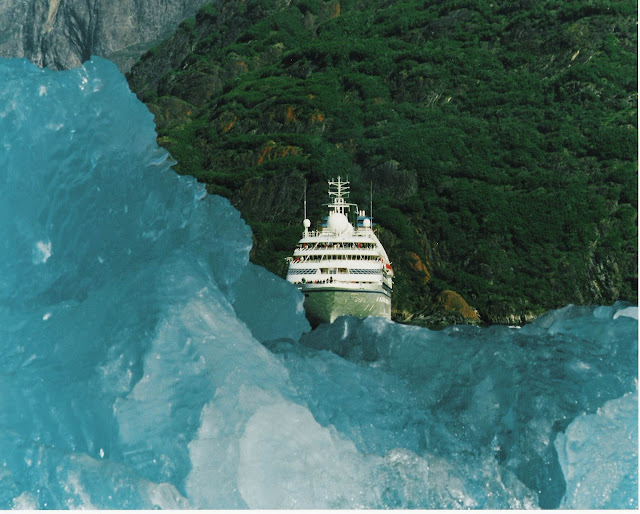 As already posted previously in series of blogs, I had signed on in Piraeus, Greece, and we sailed through the Mediterranean, Suez Canal, Gulf of Aden, Indian Ocean, Malacca strait, Singapore Strait, Gulf of Thailand, and South East China Sea. Calling numerous of ports.
We re-located to Alaska and BC for  the spring and summer season. Sailing from Japan to the Aleutian islands. 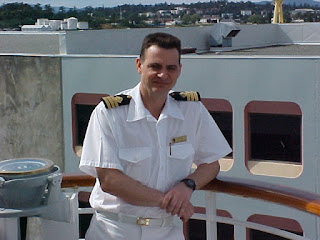 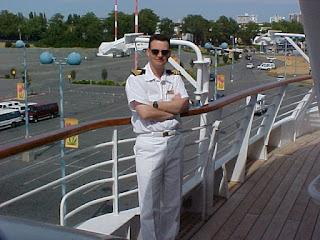 If you  have never been to Alaska or B.C. (Canada), then you can add it to your so called bucket list", because it is a must see for any person who likes to travel and see stuff. You can do it with a cruise ship, which normally will operate from spring to autumn, or do the  winter experience. The latter I have experienced more than enough in Norway. Let's have a look at some of the pictures from my trips to Alaska. 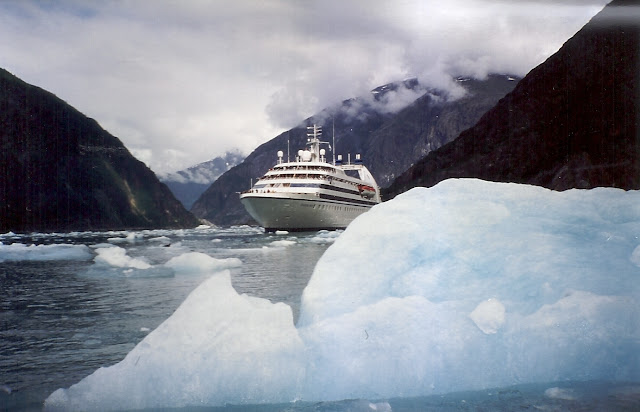 Heading in a to the fjord. Already lots of chunks of ice. 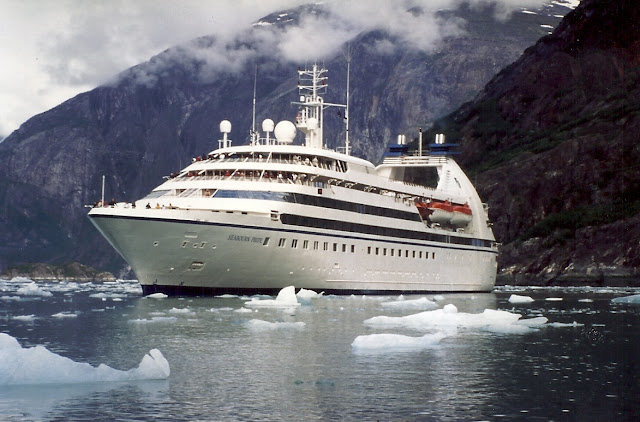 Proceed very slowly, these chunks are bigger than they appear, and they are rock hard.


Before we implemented the very strich Public Health code which we follow these days, we would normally launch one of the rescue boats, to not only take pictures of the ship, but also to pick up some glacier ice, which we chipped up onboard and used as ice for the drinks. Veeeeery old ice for the drinks. But first we needed to positioning us in a safe spot, which the local maritime Pilots assisted us with (advised the Captain). 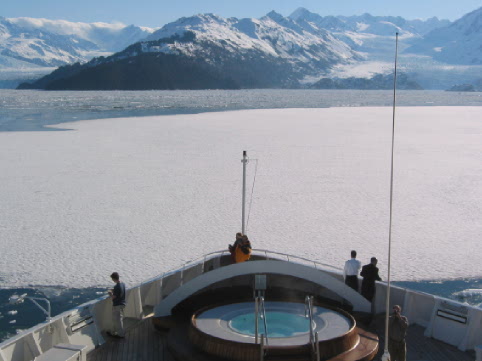 Let's get a bit closer, shall we? 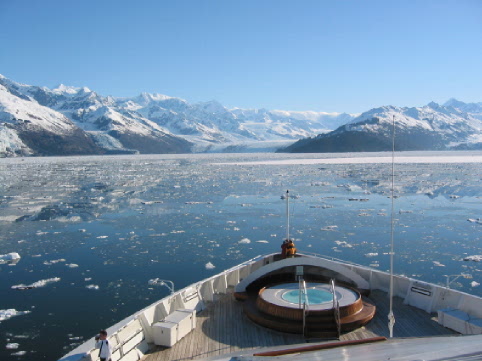 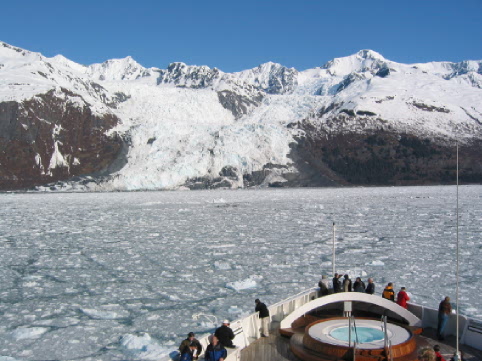 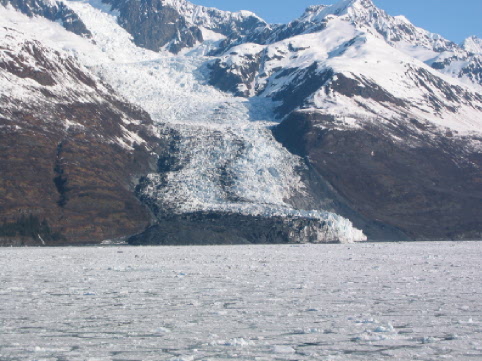 Ok,
as mentioned let us prepare and launch a Rescue boat. Normally it would (in this case) be manned by the Safety Officer, which was me that time, 2 deck hands and also a photographer. 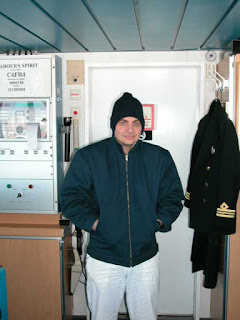 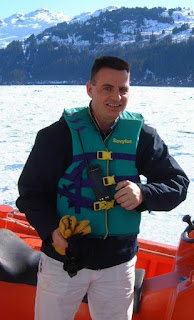 Ready to launch. No need for any fancy white uniform now. 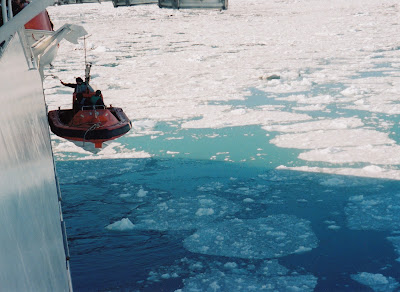 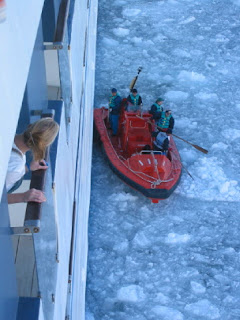 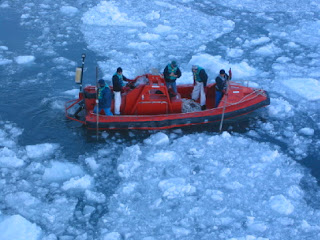 Rescue boat has been put on the water. Lots of ice.

Can you see us? We are pretty tiny in this fjord. 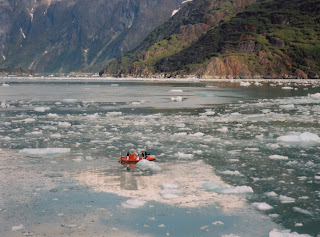 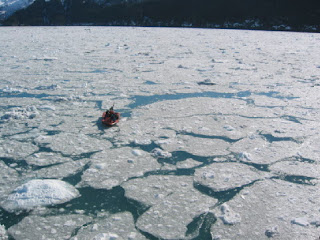 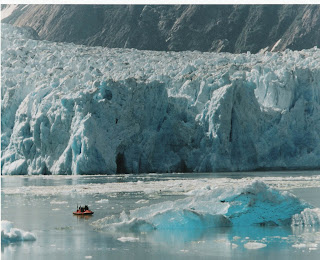 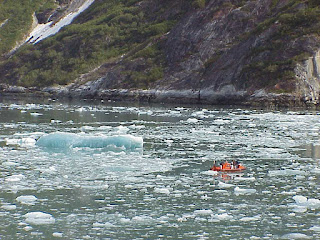 Little bit easier to drive the boat when we are away from all the ice. 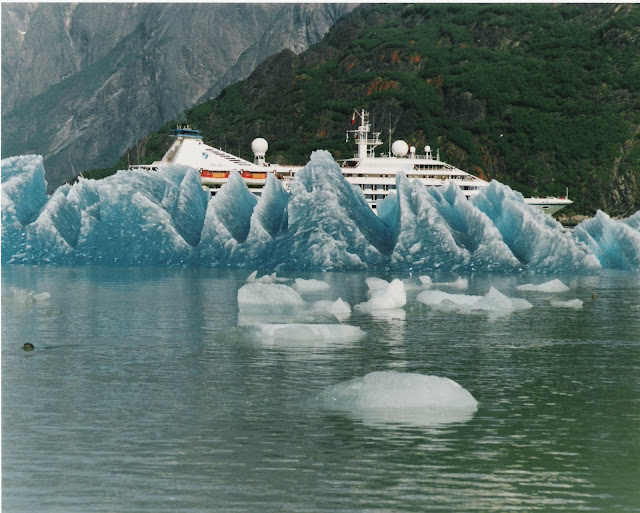 That is a big piece of ice! 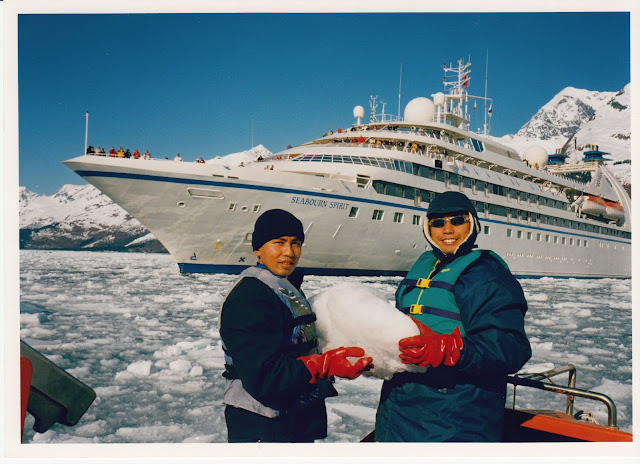 The guys pick up a decent chunk. Much heavier than you might think. 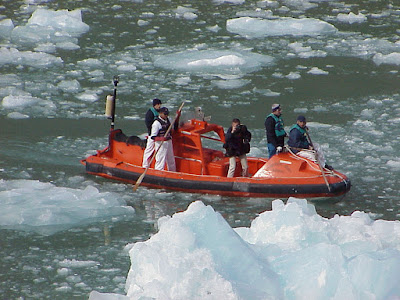 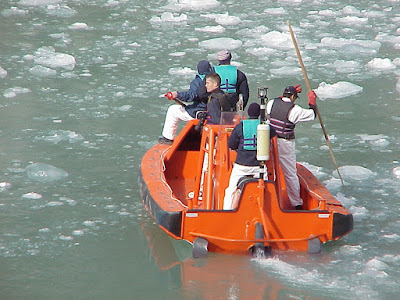 Ok, let's get back to the ship. 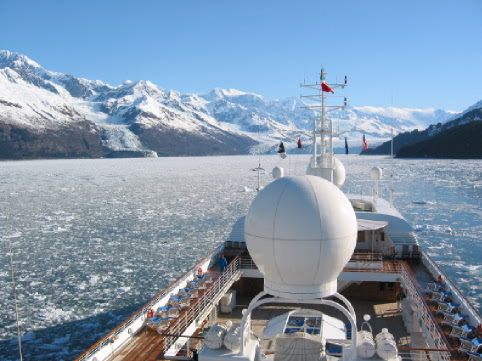 Sail away, after an amazing  day. 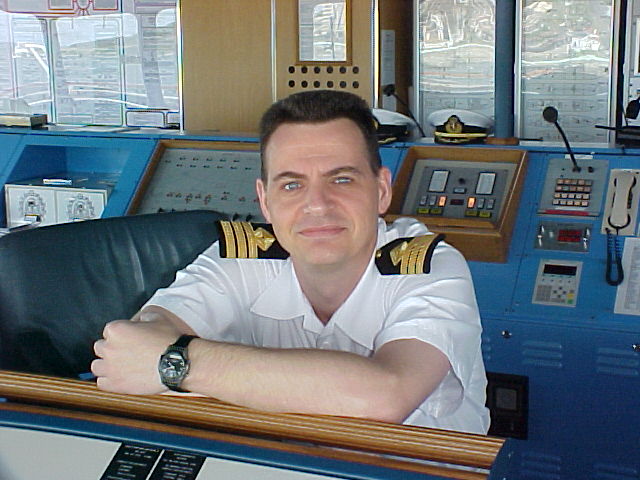 And back at work, on the Bridge.

So there you have it, some spectacular sights in BC and Alaska.
You should go!